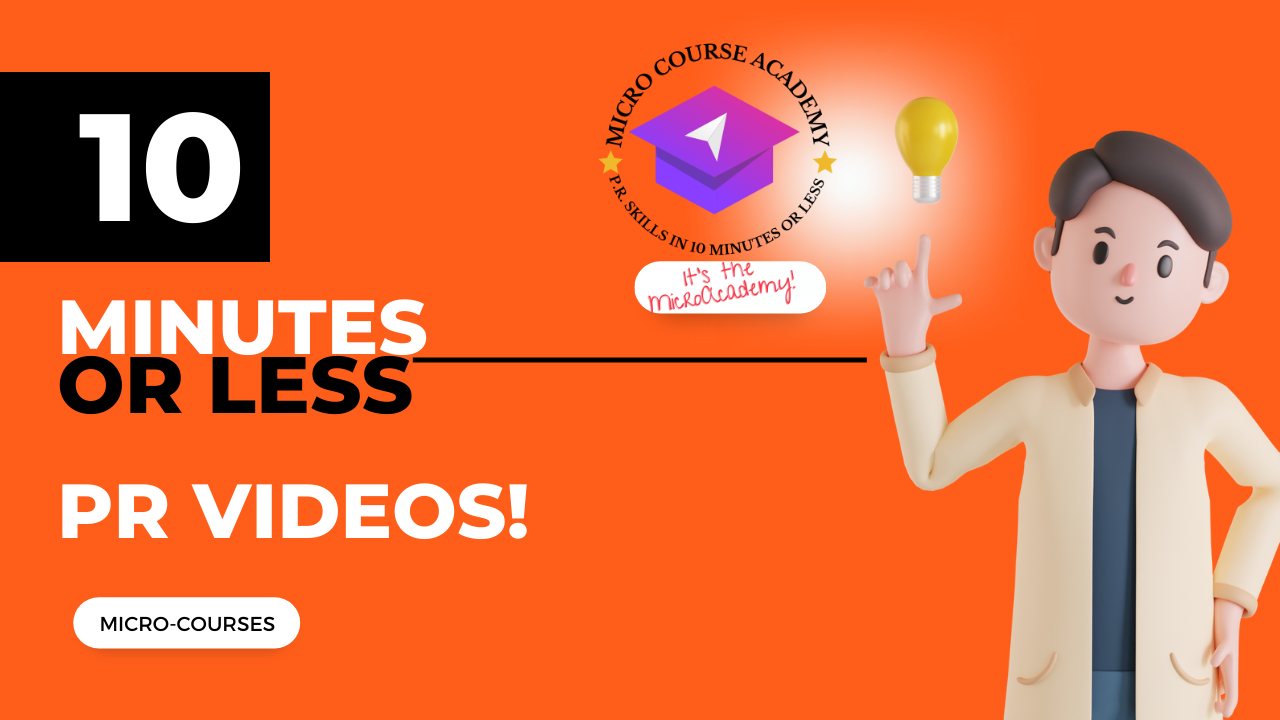 Sylvia Marketing & Public Relations ghostwrote this op-ed as part of our day-to-day public relations duties for the Pennsylvania Coalition of Public Charter Schools.

Writing OP-Eds involves far more than jotting one’s opinion. Op-eds require knowledge about the issue at hand, research, and fact-checking. Most nonprofit executive directors have no time to pen op-eds, although communicating and defending their organization’s issues is one of their most important responsibilities. To engage in the time-consuming process of writing and rewriting, pitching and following up, and distributing successful placements, nonprofit leaders turn to their public relations executives to do the work.

The following op-ed Sylvia Marketing wrote for Bob Fayfich, Executive Director of the Pennsylvania Coalition of Public Charter Schools is an example:

Two independent national organizations, the National Alliance for Public Charter Schools and the Center for Education Reform, do independent annual comparisons of charter school laws in every state and neither has ever ranked Pennsylvania’s law as the worst in the nation.