Advent to happen around Christmas.

Giving Young Ones a Second Chance Up Front
So They Never Need To Ask for one. 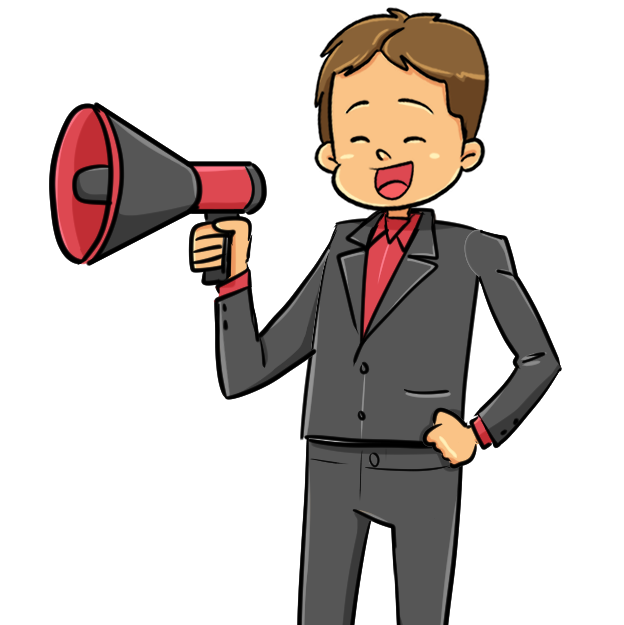 Give a broken child what he need to heal and you give both him and yourself a new lease on life, full of opportunity despite ongoing problems and pain.

A victim of some of the cruelest crimes against children imaginable, a teenage runaway, twice high school dropout, the boy was a man before his time: broken, discouraged, and primed with hate. At 18, he tried to check out early – but fortunately awoke in a hospital, strapped down under bright lights, with masked doctors peering at him as if they were observing something from outer space…or the underworld. He burned through more than 50 low paying jobs, from which he managed to get himself fired, allowing him to collect unemployment which gave him enough for food and fuel for the junker van he lived in–a van that would not go in reverse.

Before he was rendered homeless, he met someone promising. While it seemed like a stereotypical scenario of good girl attracted to rebel boy, the girl brought something special into his life. He stopped drinking, held steady work for a few months, even was spotted upon occasion with his new flame at her church. And of church, she was serious: this relationship would wait until the wedding night to be consummated. But she brought him a warmth, security, a certain something he never experienced. Then came the day when the horror began. His soulmate called him hysterical screaming through sob, “my mother…my mommy is dead!” It was a murder suicide–the father, a municipal cop took both their lives. And our subject never again heard from his girl except through third parties when he gave a statement to the police about the call. She lost her mind and moved to her aunt’s house in Puerto Rico.

Broken down with his broken dreams, he thought about finishing what he started before ending up in the hospital, but even in despair, he just didn’t hit bottom far enough. He ran out of unemployment, and having burned through so many entry-level jobs, it was impossible to references to prove experience or advance a rung. So he turned to the one employer who discriminates against nearly no none: The United States Army. There, he met a Drill Sergeant who took him under his wing after the first 8 weeks (Basic Training phase) of his one – stop training, when he entered into the Advanced Infantry Training phase. He later released that to get the sympathy of a drill sergeant, one must be messed up.

One breed the Army discriminated against was high school dropouts. To enlist, he had to get a G.E.D., which he had to take twice, having flunked the first one, under the misconception he could do well testing while inebriated. After the Army, he saw Temple University advertise for non-traditional students ages 22 and above who had earned a G.E.D.

The rest is history–a long blood road, indeed, but that’s another story for another time, and in the right settings he shared it.

As he got older, he realized that he was as lucky as he was unfortunate. In fact, the scales had to tip in the fortunate side because despite his first overdose at 15, with more to follow, car accidents, and sheer recklessness fueled by youthful hormones and ignorance (toxic blend), he made it out alive.

Although he counts himself fortunate, he still grapples with the pain of a childhood gone very wrong for him.  Painful as it is, it reminds him daily that there are children who are living in real time the horror and the hell he had left behind. Because of this he decided to shape his company to fight for children who need an education outside the rigid, cattle shoot school district style, and to go the extra miles by contributing to causes that intervene in misery and rescue children from abuse as well as provide direct opportunity through mentorships and opportunity. From that was born Sylvia Marketing’s “Youth Run Wild” Initiative.